Eureka Series is an intensive 10-week training course for emerging television drama series writers and producers from all over Europe.

Applications for the Eureka Series Autumn/Winter 2022 session are open!
Please scroll down this page to read all you need to know and access the application form.

Eureka Series is an intensive 10-week training course for emerging television drama series writers and producers from all over Europe. Delivered in partnership with La Fémis, it is an initiative created by Series Mania Institute to train professionals in the rapidly changing TV series industry.

The programme is aimed at emerging television drama series writers and producers, including, but not limited to, recent alumni of European film and television schools. They benefit from the support of international teachers and professionals, thanks to our partnerships with schools such as ECAM (Spain), the Lodz Film School (Poland), ifs internationale filmschule köln (Germany), Centro Sperimentale di Cinematografia (Italy) and Westerdals – Kristiana University College (Norway). 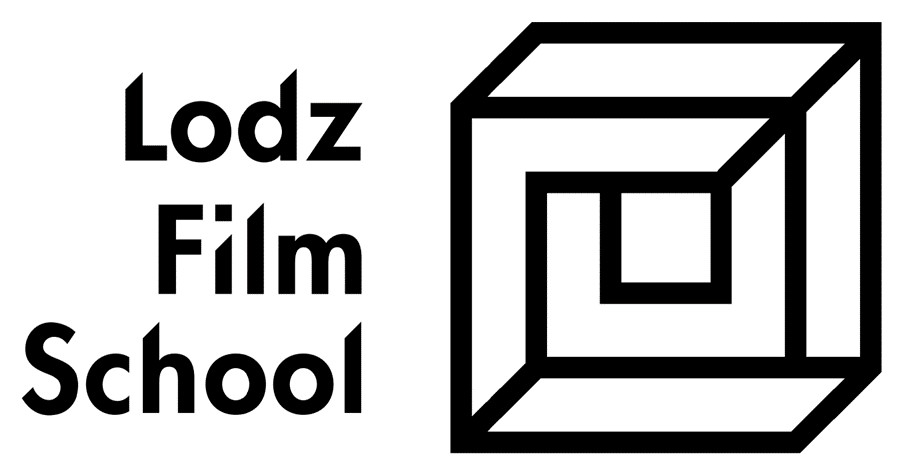 The selected writers will take part in Lille during the introductory seminar from September 30 to October 2, then during the first four weeks of EUREKA SERIES, in lectures, masterclasses and practical workshops on their respective group European series projects.
The selected producers will participate in Lille in the introductory seminar on the weekend of September 30 to October 2, then in the lectures of the first week.

The training will culminate in a final presentation in front of an audience of industry professionals.